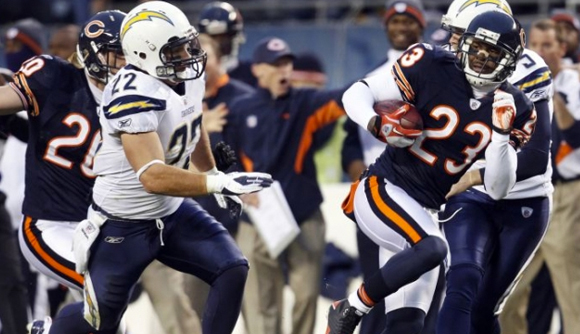 The ninth week of action will end at Qualcomm Stadium when the Chicago Bears visit San Diego on Monday night for the first time since 2007. Chicago has the advantage in the series with six wins in 11 meetings thanks to five victories in the last six, but for this game the Chargers are favorites in the NFL betting lines with -4.0. San Diego is 1-4 SU and 1-4 ATS in the last five against the Bears.

Player to watch: Quarterback Phillip Rivers has only face Chicago twice in his career, and he has two touchdowns and three interceptions. The good news is that the Bears passing defense was No. 30 last year allowing an average of 264.4 yards per game. Atlanta Falcons-San Francisco 49ers (-6.0), Miami Dolphins-Buffalo Bills (-2.0) and St. Louis Rams-Minnesota Vikings (Pick’em) are other interesting games this week. 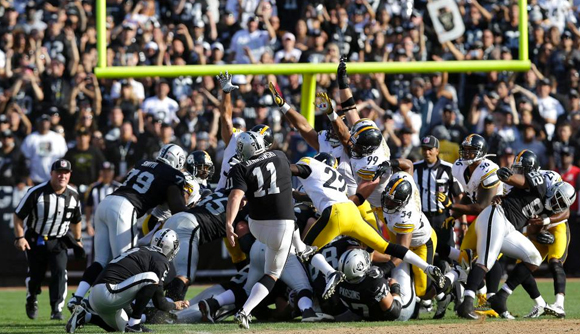 Two of the best teams in the history of the AFC will meet again this weekend. The Raiders have surprised the Steel Curtain and have won four of the last five, including the last two in the Black Hole. The only victory for the Steelers during that span was five years ago when they easily took the victory by 35-3 at Heinz Field. Oakland will be looking for his first win in the Steel City since 2009. Mike Tomlin’s team is heavily favored in the NFL Odds to win this game at -9.5, although in the past five games of the series it is 1-4 SU and 1-4 ATS when facing the Raiders.

Player to watch: Rookie wide receiver Amari Cooper could take advantage of the Pittsburgh secondary, which has been one of their weaknesses in recent years. Cooper had 228 receptions for 3,463 yards and 31 touchdowns in three seasons with Alabama. 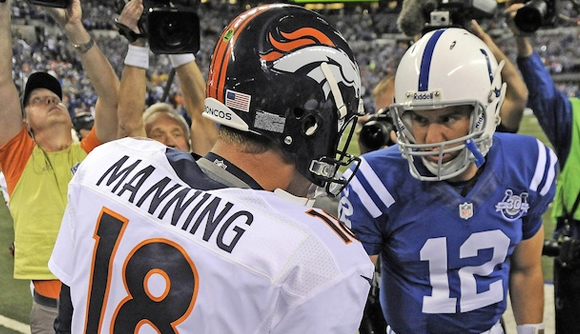 Quarterback Peyton Manning will return to Lucas Oil Dome for the second time since he joined the Broncos and will be looking for his first victory in his old house. The series between these two teams are tied with 12 wins apiece, but the Colts have won seven of the last eight. It will be the third meeting between Manning and Andrew Luck, and the former Stanford player has the advantage with two wins. Chuck Pagano’s team is favorite to win listed at the NFL betting Odds -1.0. The Colts are 4-1 SU and 5-0 ATS in the last five of the series. Denver has not won at Indianapolis since 2003.

Player to watch: Peyton Manning has seven touchdown passes and only one interception in the last three games against Indianapolis. It’s probable that for this match Manning could become or get very close to being the quarterback with the most passing yards in NFL history, surpassing Brett Favr 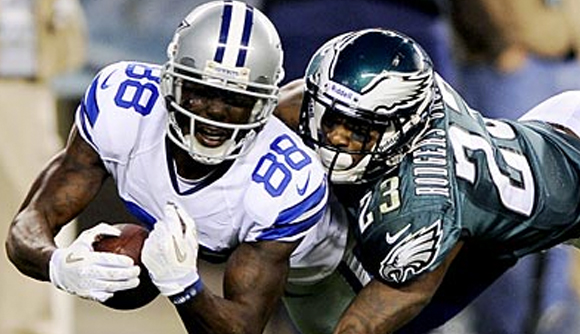 DeMarco Murray will be for the first time with the Eagles at the AT&T Stadium and will not be well received by the Cowboys’ fans. The running back signed in free agency with Philadelphia for five years and 42 million after finishing last season with 1,845 yards and 13 touchdowns. Dallas will try to end a run of two consecutive defeats at home against the squad of Chip Kelly. For this game, they are favorites in the betting Odds with -2.5 and in the last five games of the series they are 3-2 SU and 3-2 ATS.

Player to watch: DeMarco Murray will face one of the top 10 defenses against the run in 2014, so it will be a good test for the running back. Murray had 100 or more yards in 12 games last season.