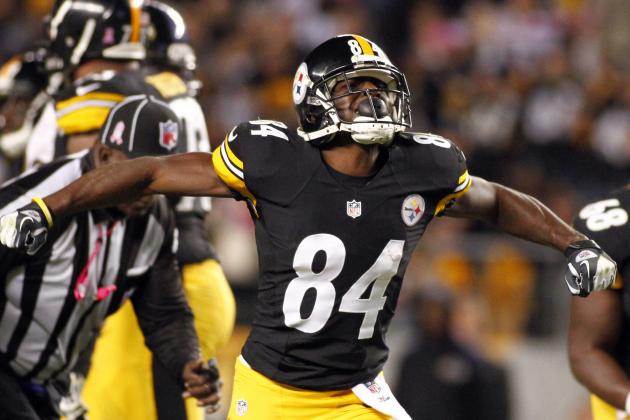 Week 9 in the NFL signifies the stretch run of the year. Eight weeks have been played, we’re in the heart of bye weeks (6 teams this week, Arizona, Chicago, Cincinnati, Houston, New England and Washington) and jockeying for playoff position is about to begin in earnest. If you haven’t been locked in to the action yet, you better start now.